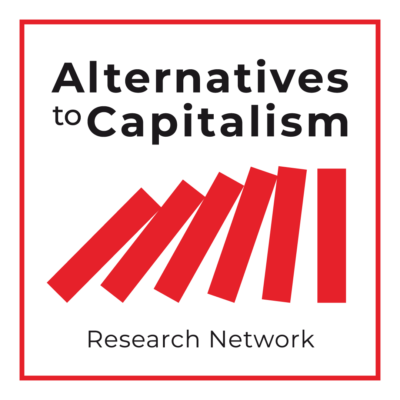 About the AtC research network

The research network “Alternatives to Capitalism” (AtC) was officially established in 2017 within the Society for the Advancement of Socio-Economics (SASE) by Torsten Geelan and myself after two successful mini conferences held, respectively, in Berkeley (2016) and Lyon (2017). The network arose from the renewed debate about the future of capitalism and the urgent need to prefigure and enact alternatives that can help tackle the multiple intertwined crises that societies currently face – high and rising inequality of income and power, eroding democracy and citizens’ rights, climate change and a shrinking welfare state. Worldwide, citizens, organisations and social movements are increasingly engaging in collective action that challenges conventional modes of organisation, production and consumption and seeks to complement or supplant conventional capitalistic and bureaucratic practices.

At the 2015 SASE annual meeting in London, interest in the future of capitalism was first raised during a roundtable discussion with Wolfgang Streeck, Craig Calhoun, Polly Toynbee and Amitai Etzioni (cf. Socio-Economic Review). While other SASE research networks partly address this question (e.g. Communitarian Ideals and Civil Society, Institutional Experimentation in the Regulation of Work and Employment), our network is distinctive in its focus on empirically and theoretically pushing forward the debate on the future of capitalism and its alternatives.

Our international and interdisciplinary forum supports disseminating research on emergent and long-standing groups, organizations, and communities that offer alternative ways of living, working and associating in the Global North and the Global South. We are especially interested in theoretical and empirical work that helps us understand these alternatives and their potential, the future limits of possibility and the complex ways in which the State and the market interact with alternatives through mechanisms of repression, co-optation or facilitation.

The AtC research network is part of the Society for the Advancement of Socio-Economics (SASE).

We meet every year in a different country and university. During the annual conferences we also organize a range of extra-conference activities and tours, usually involving local activists and grassroots organizations.

Here is a list of our upcoming and past conferences:

*In 2017, the AtC network had yet to be established within SASE, but we organized the mini-conference “Re-embedding the Social: Cooperatives, Political Consumerism and Alternative Lifestyles” with Prof. Francesca Forno and Prof. Paolo R. Graziano.

*In 2016, the AtC network had yet to be established within SASE, but we organized the mini conference ““Re-embedding the Social: Cooperatives, Political Consumerism and Alternative Lifestyles” with Prof. Francesca Forno and Prof. Paolo R. Graziano.

Throughout the years, we organised many extra-conference activities with local activists and organisations. In Berkeley, for instance, we meet with some organisers of the co-housing collective of the Bay Area that took us for a tour and with the founders of the legendary Cheeseboard collective. In parallel with traditional panel and paper presentations, during the conferences we often invite special guests for talks or book presentations. Among them, we had the pleasure to host Prof. Nancy Fraser and the founder of Jacobin magazine Bhaskar Sunkara. 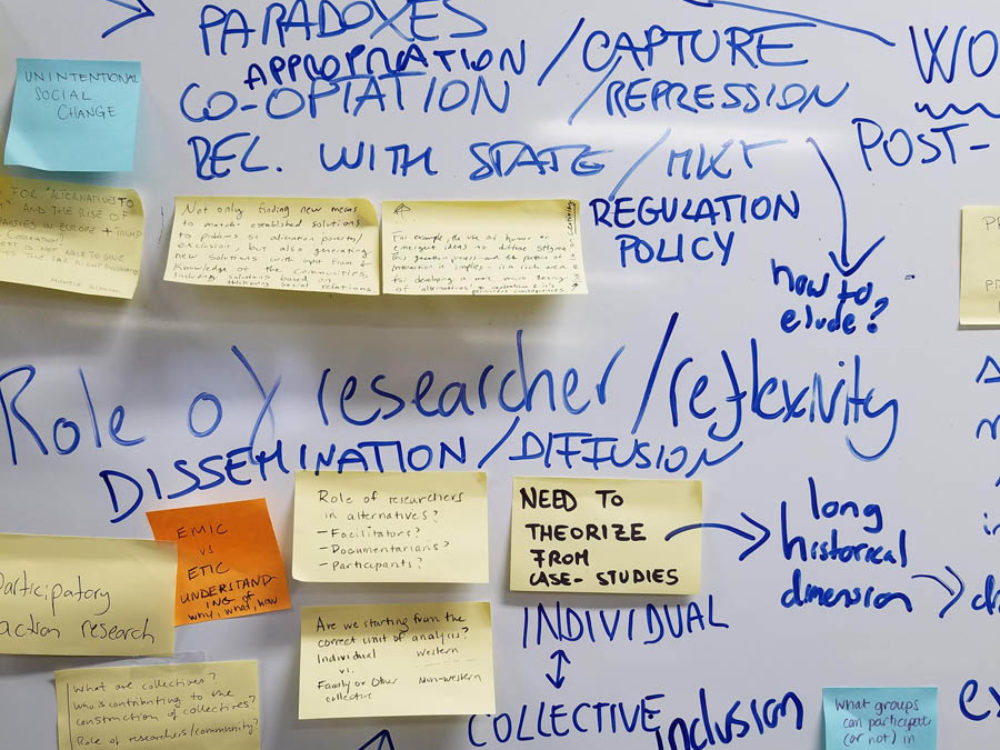 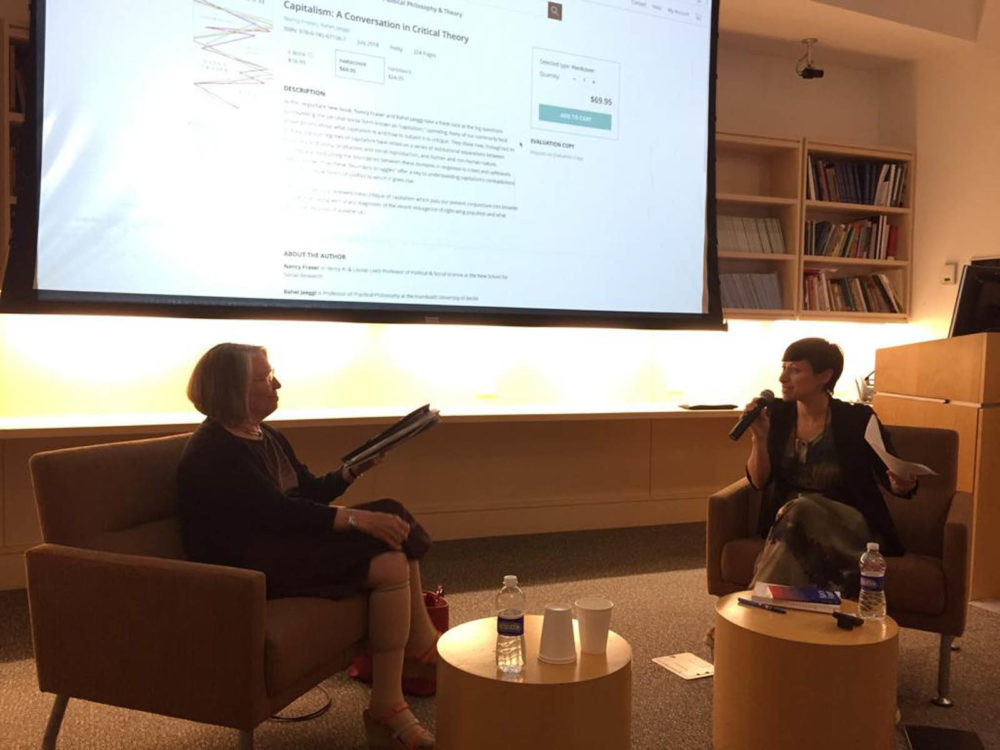 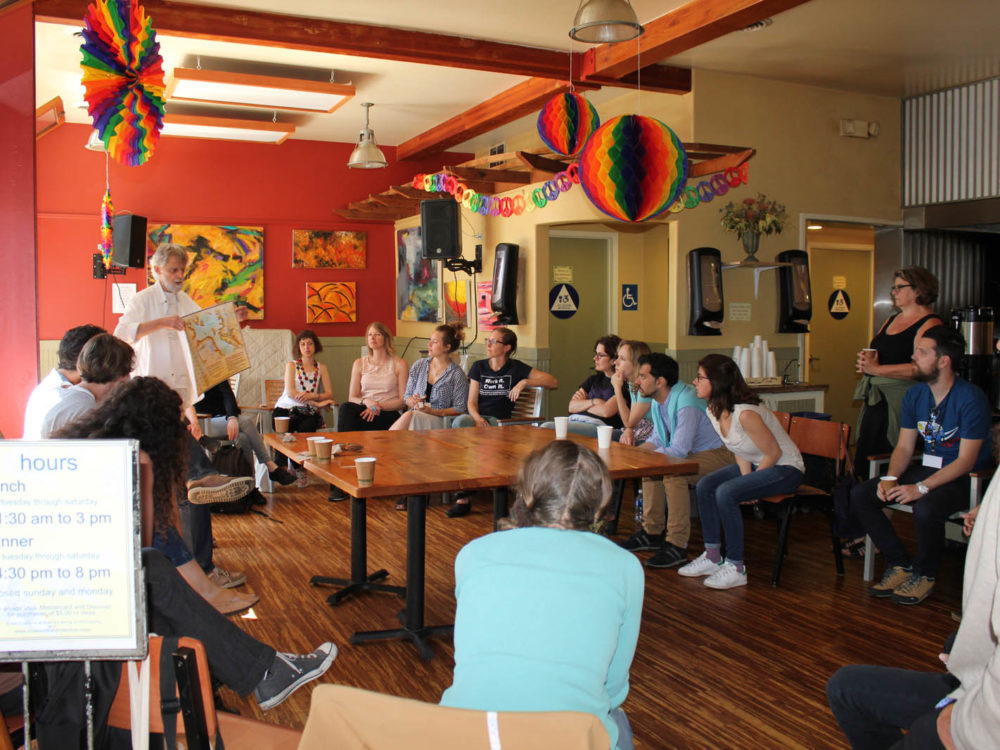 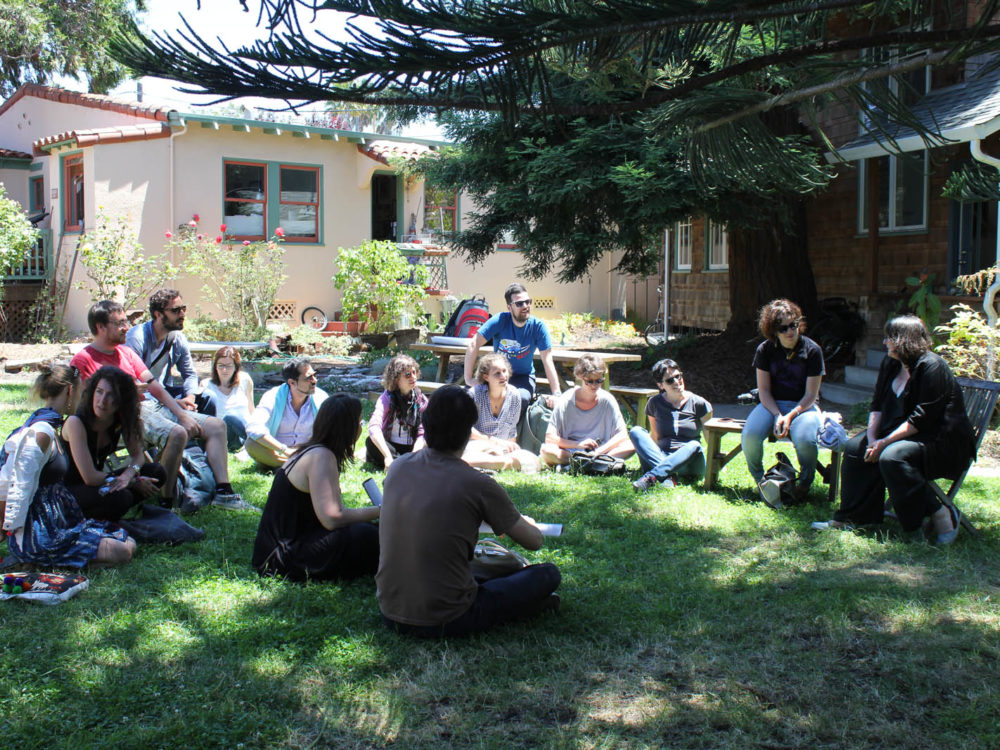 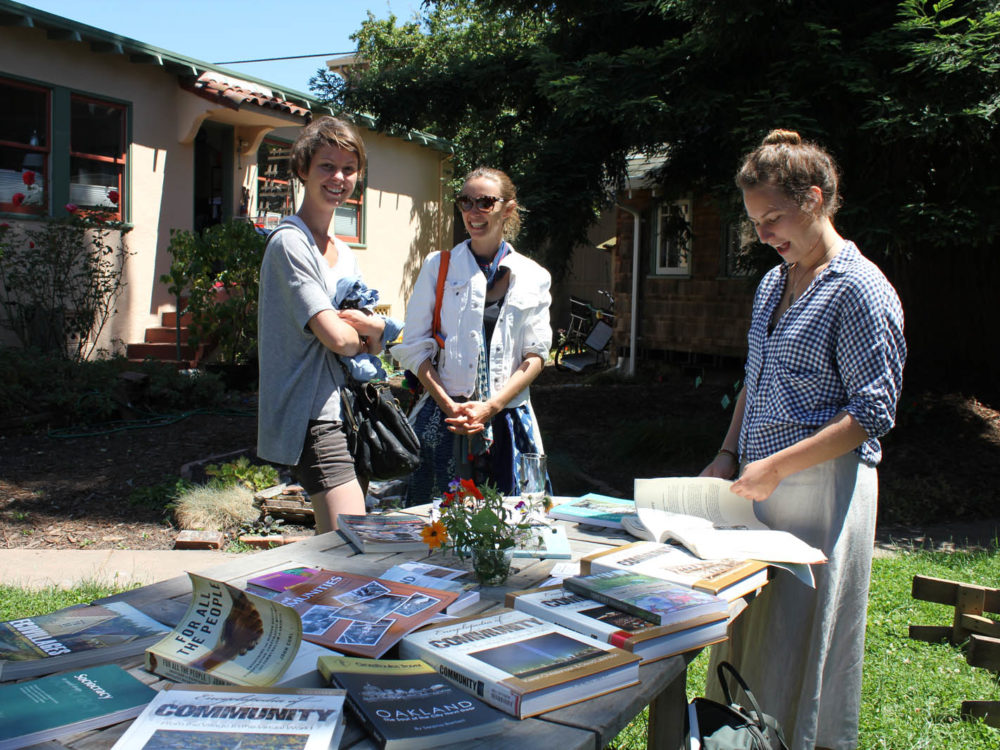 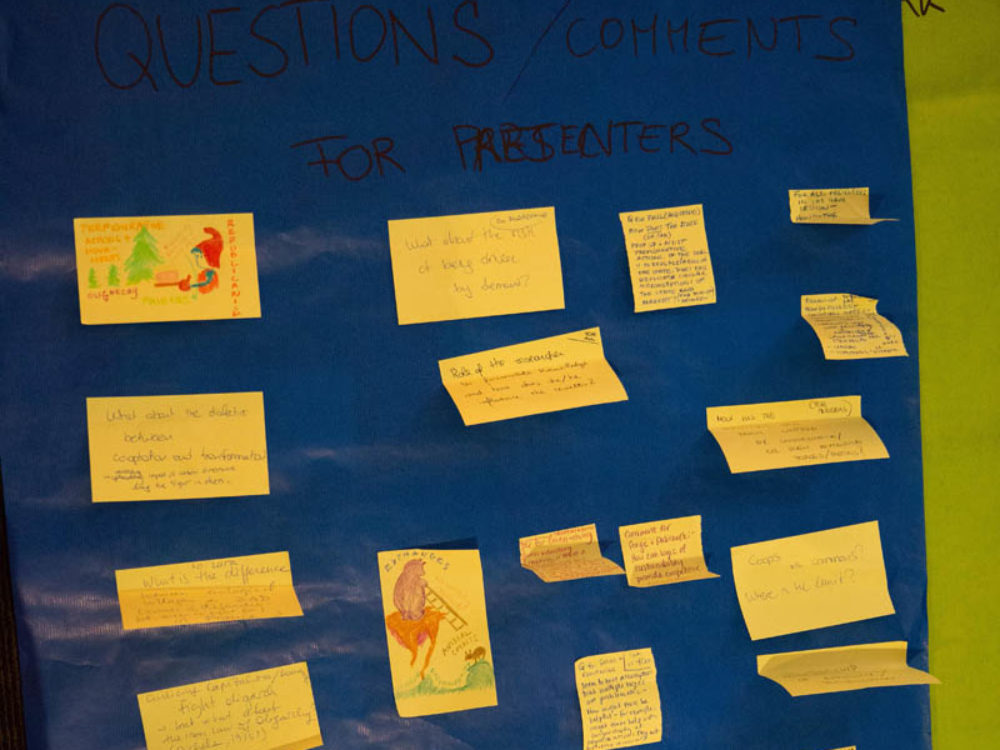 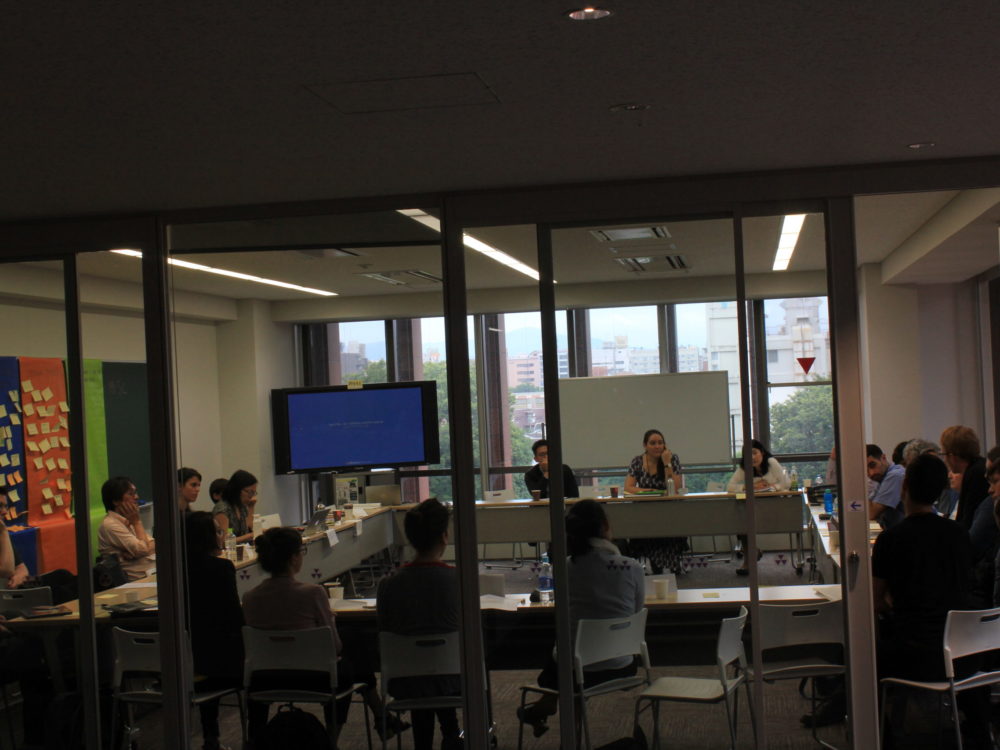 In 2021, we will be launching a new book series with Bristol University Press (BUP) titled “Alternatives to Capitalism in the 21st Century”.
We will be publishing both monographs and edited volumes along the themes of the research network.
If you are interested in submitting a manuscript, you can contact us at:

More info regarding the series will be published soon on the website of BUP. 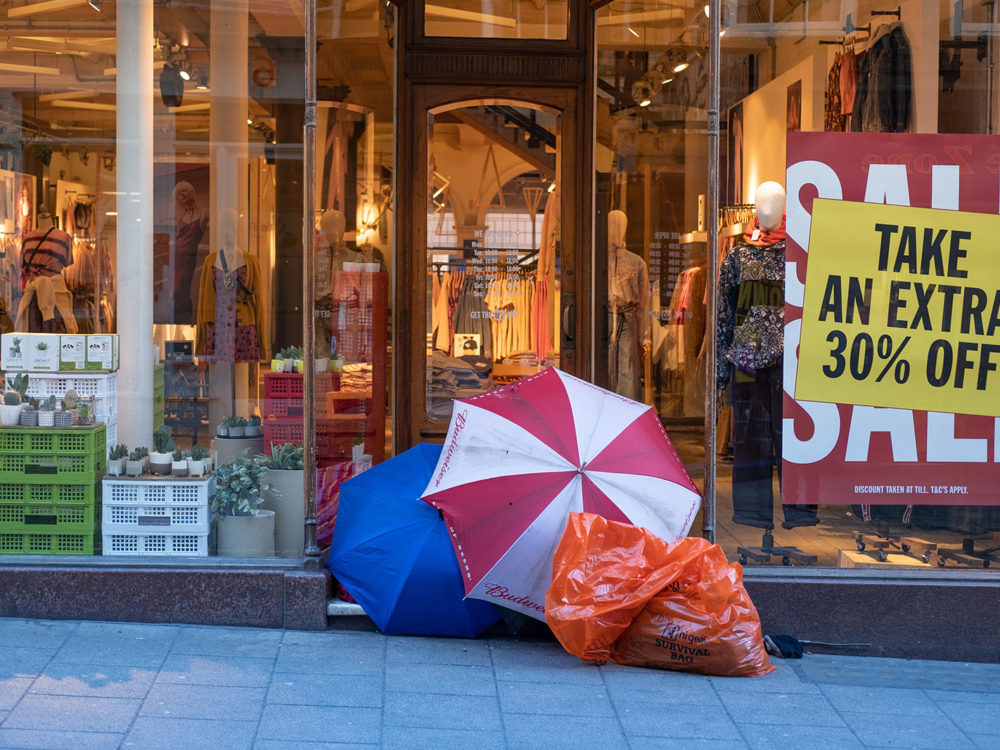 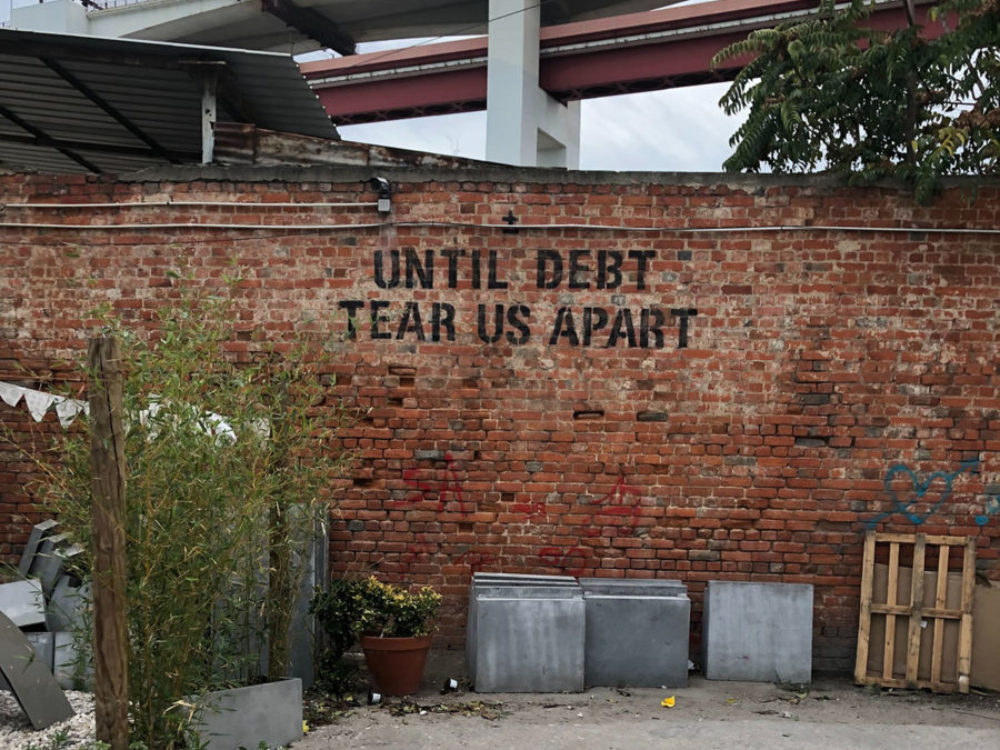 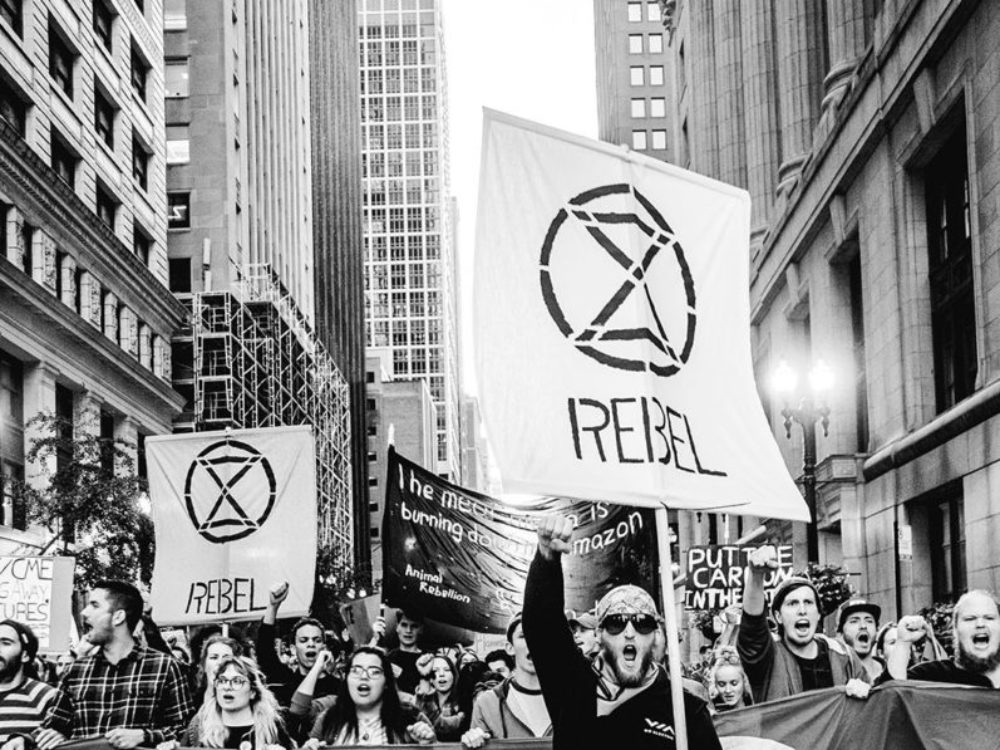 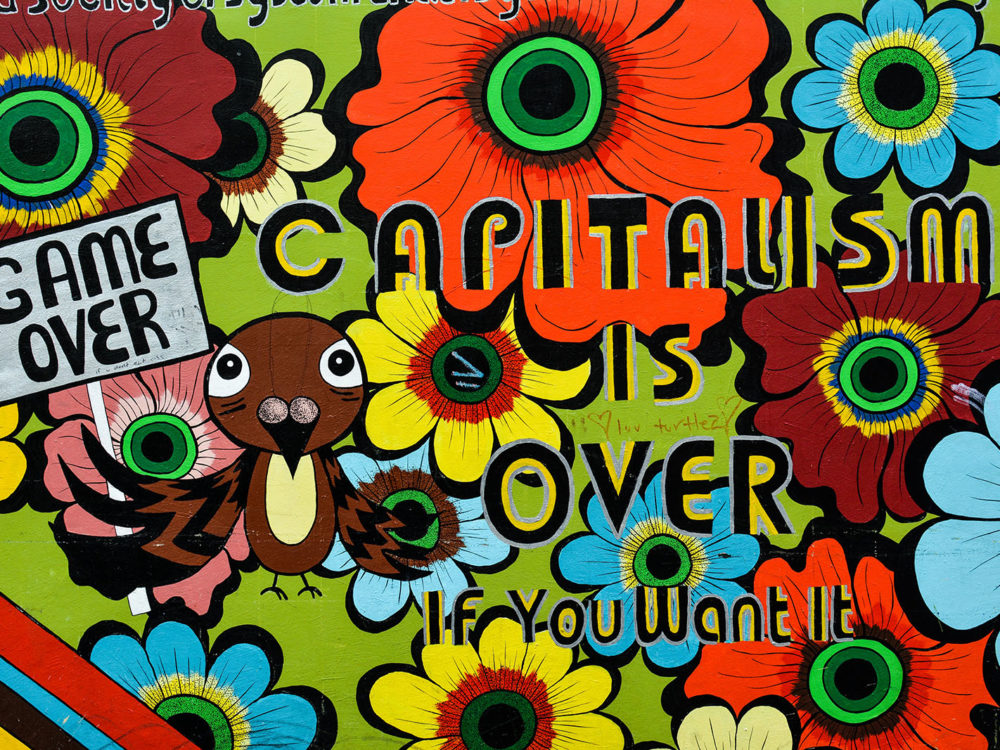 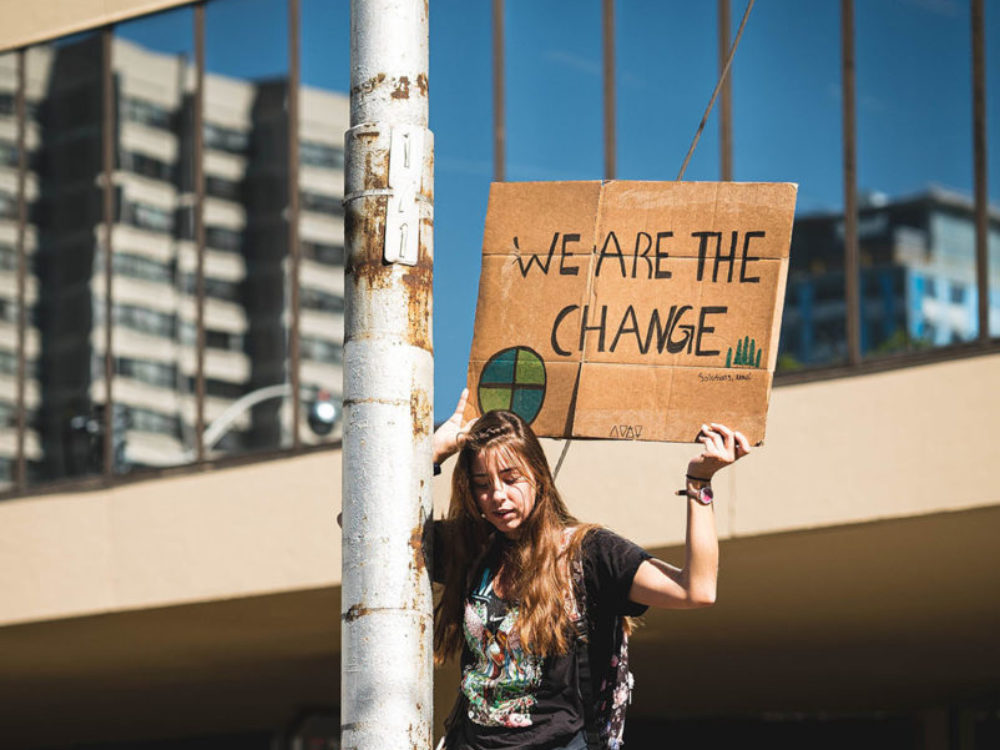 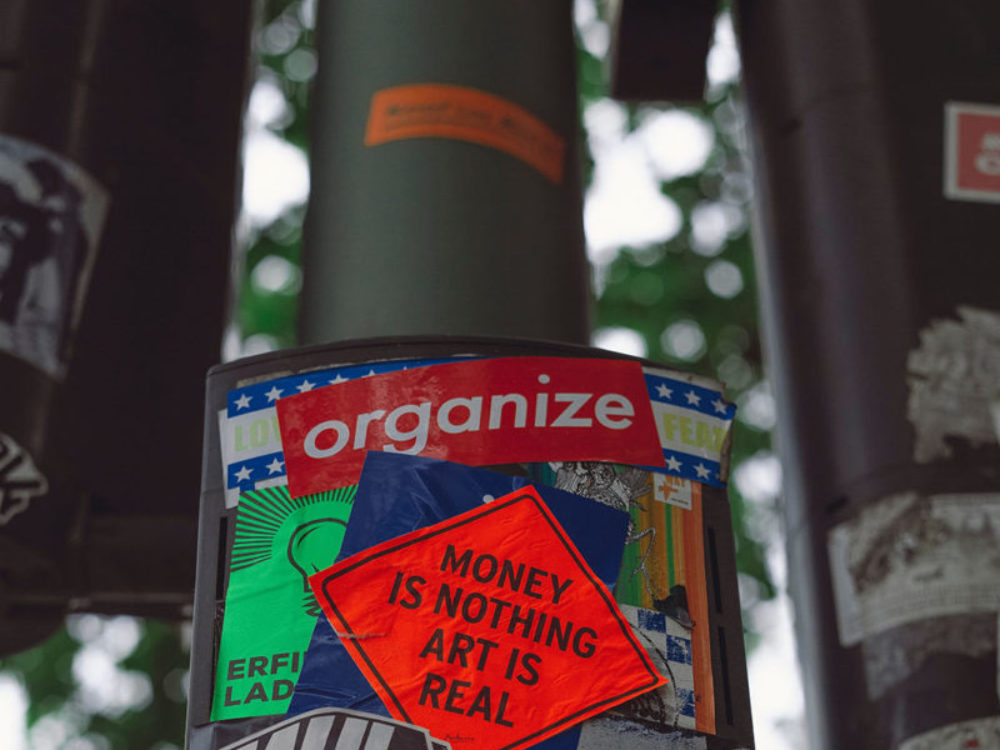 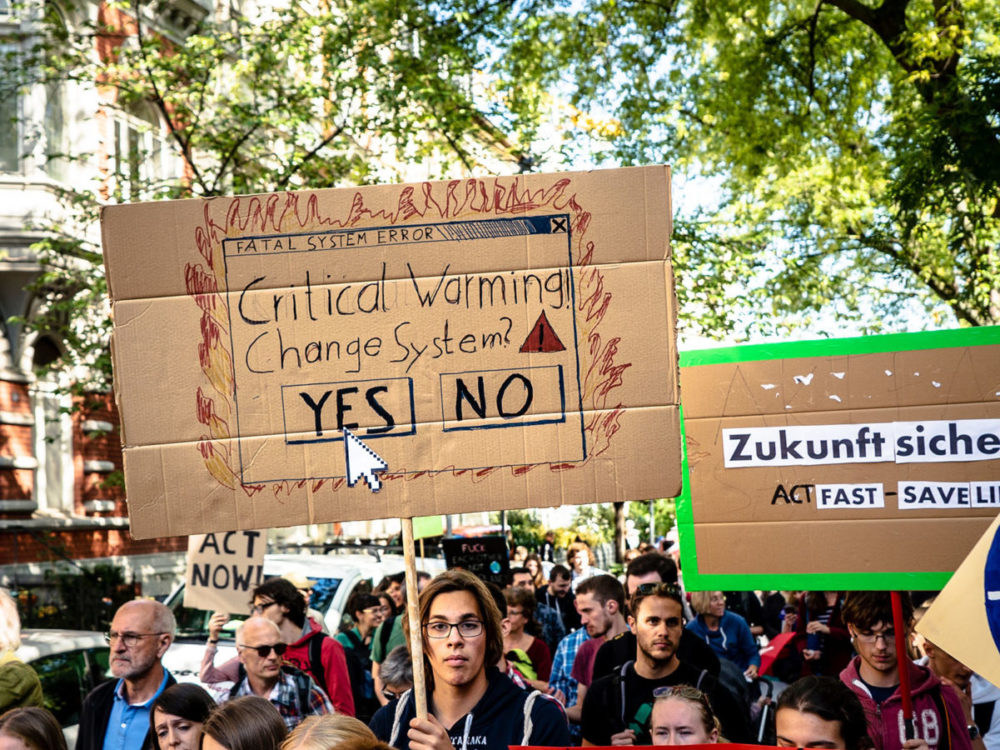 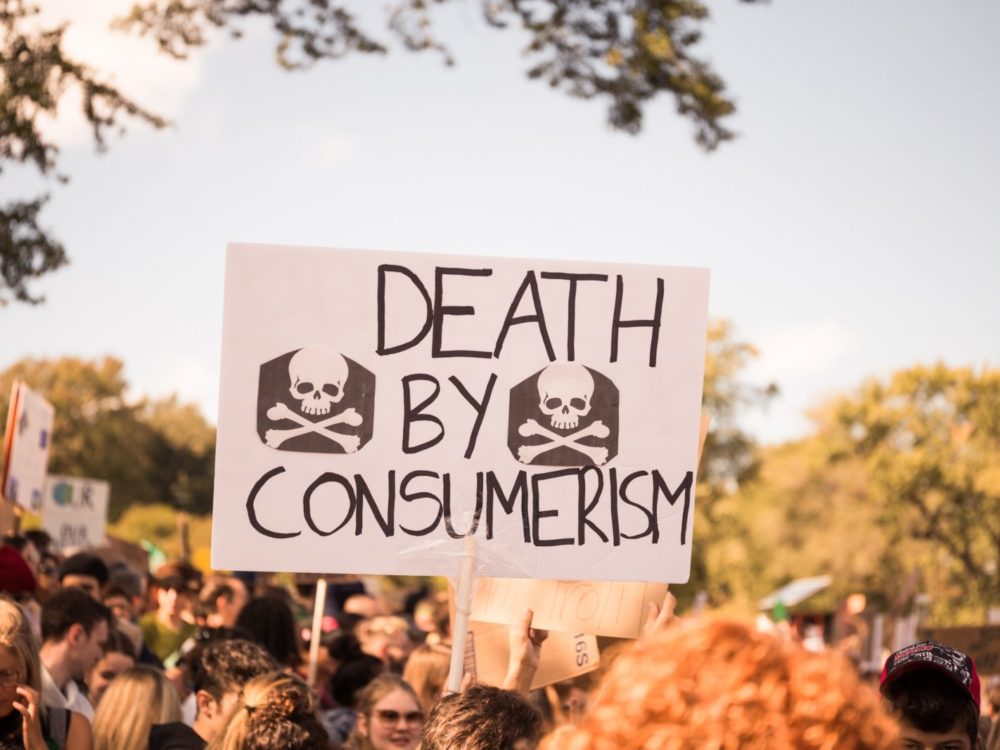 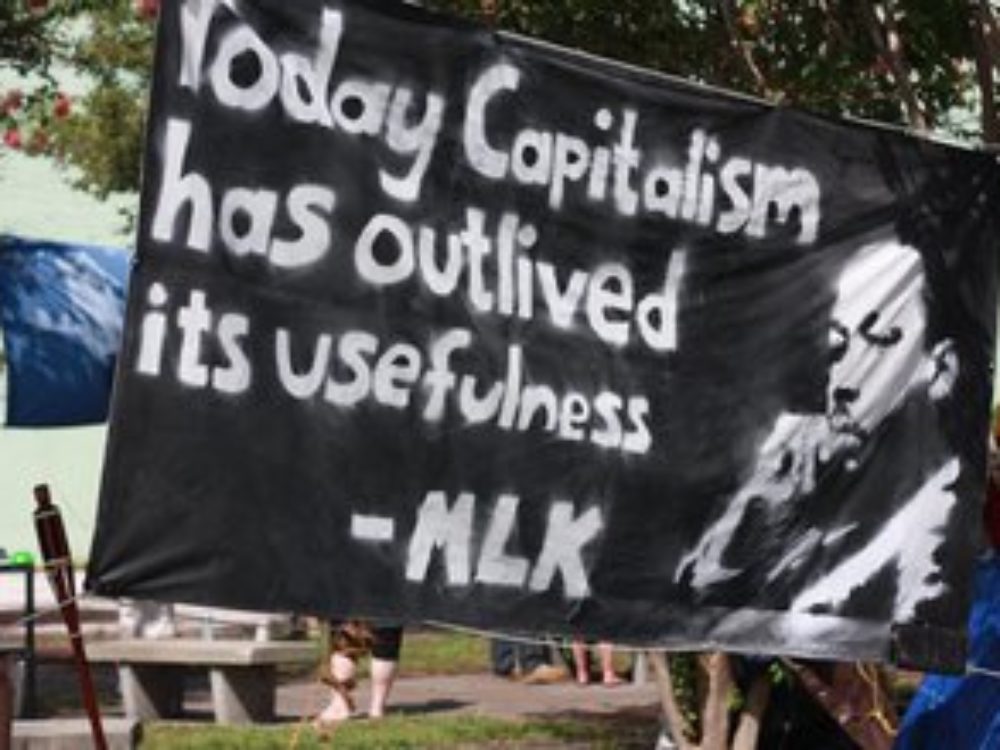 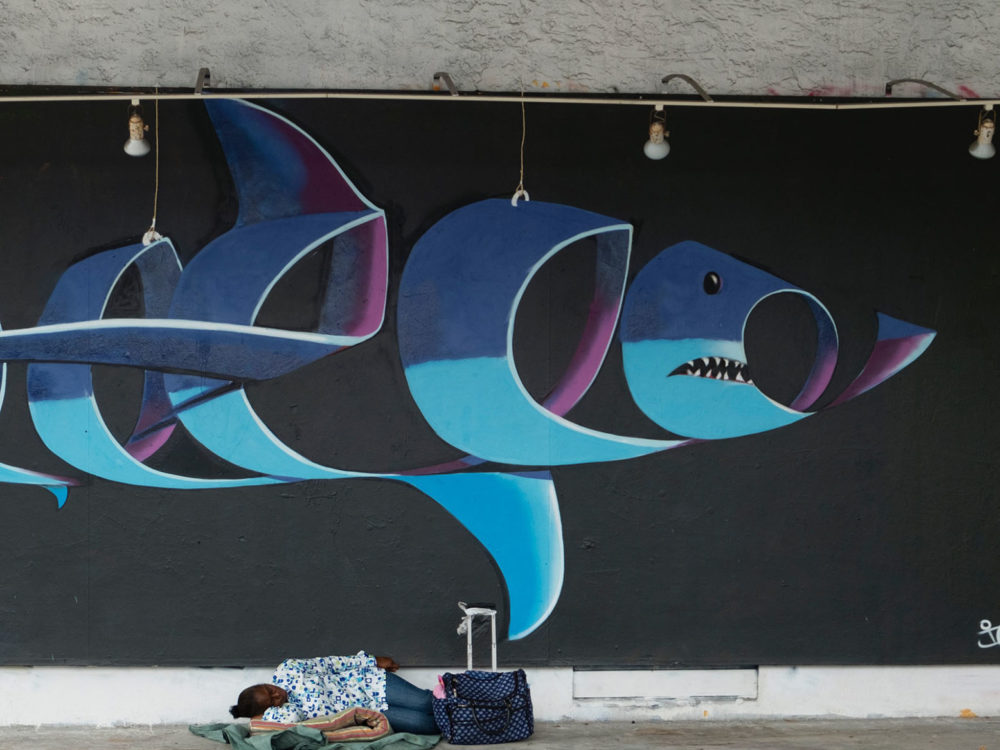 The Mailing List is for all those involved with the critical study of contemporary capitalism and its alternatives to share information and ideas. Please make sure all posts are of relevance to the network’s members, and keep discussion to a minimum.

Once your subscription is approved, you will receive news and info from the address:
ALTERNATIVES-TO-CAPITALISM(at)JISCMAIL.AC.UK

If you don’t receive any email, check you spam inbox!

You can spread info and news yourself by simply forwarding a message and relevant attachments (if any) to the same email address. Please note that every email will have to be approved by the list moderator. 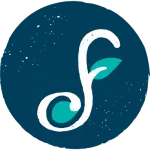 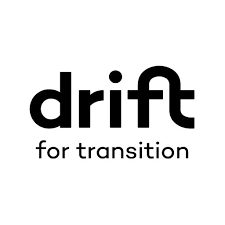 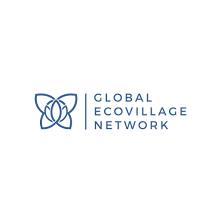 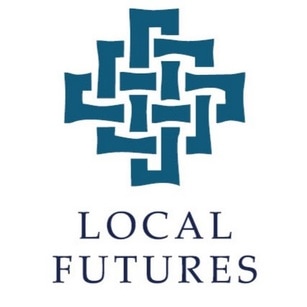 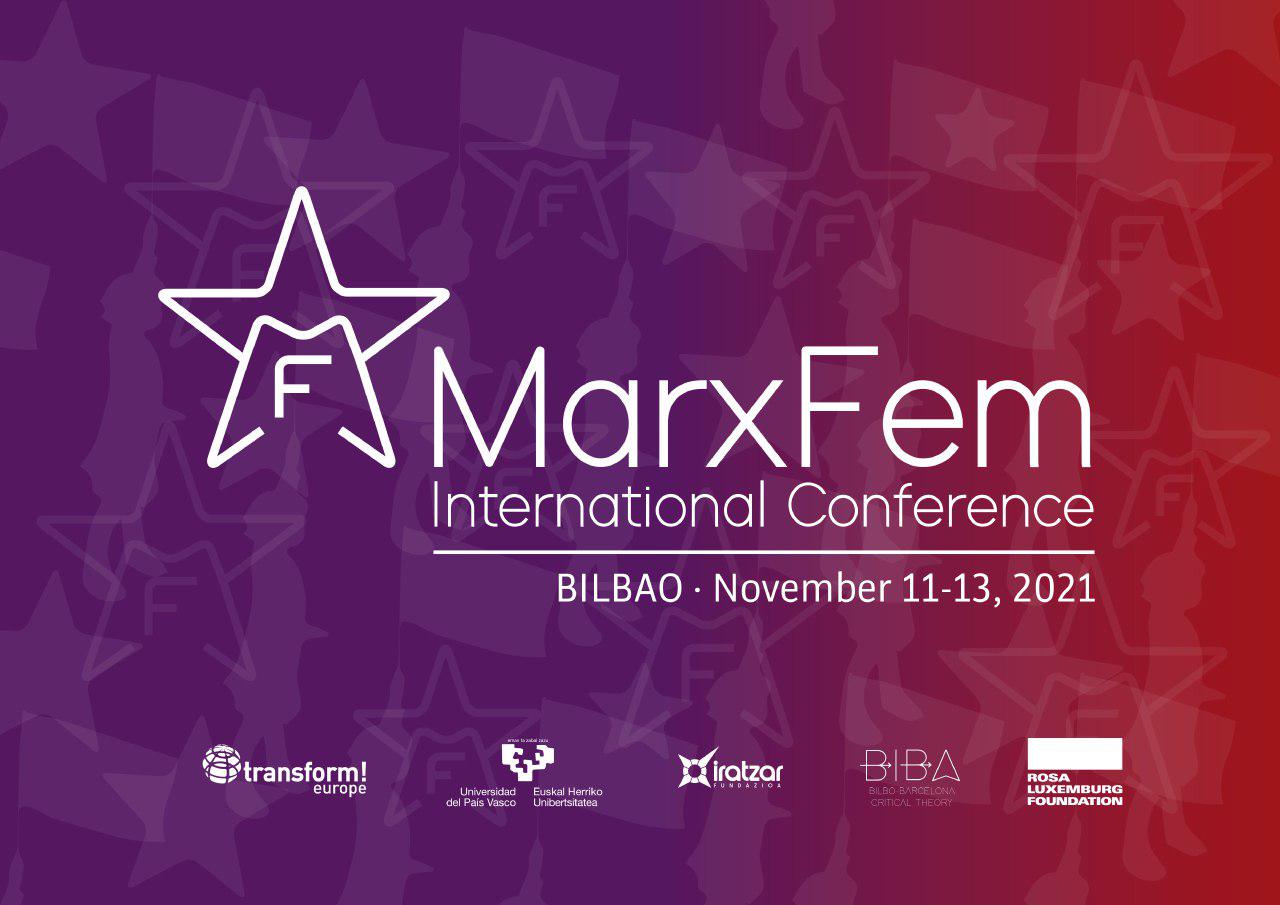 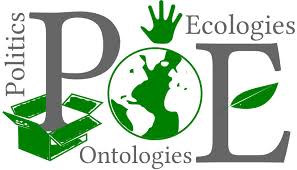 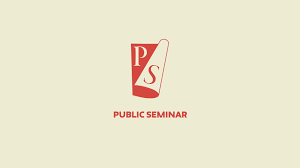 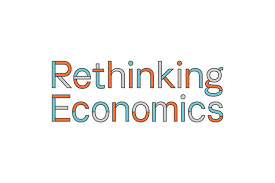 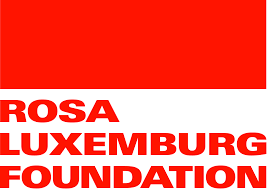 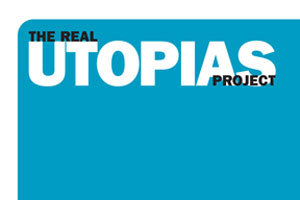 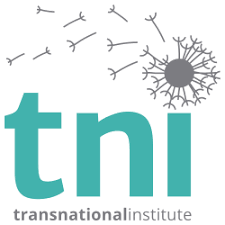 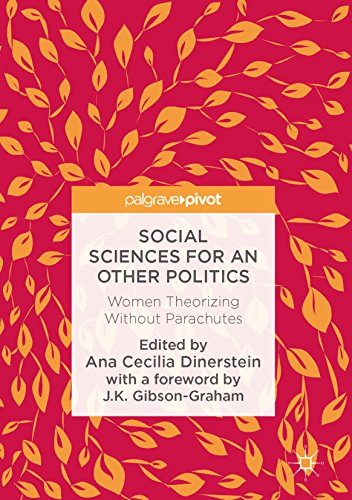